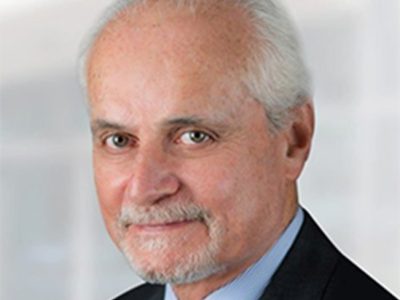 Attorney Kolpan was featured in the New England Youth Concussion Forum on May 8, 2014.

Attorney Kolpan was an Assistant Professor in Rehabilitation Medicine, where he taught Law and Medicine to first year medical students, at the Tufts University School of Medicine and has been Co-Chairperson of the North American Brain Injury Trial Lawyers Conference for the last 31 years. He was also on the Editorial Board of the Journal of Trauma Rehabilitation where he served as Medical Legal Editor for 12 years. Currently, Attorney Kolpan serves as a member of the Board of Directors of the Brain Injury Association of Massachusetts.