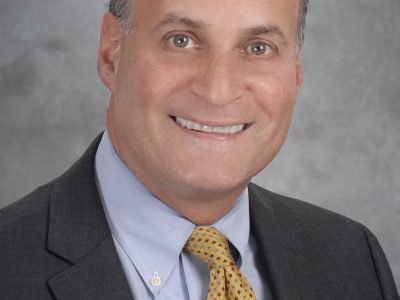 Attorney Kenneth B. Goldblatt is the founder of Goldblatt & Associates, P.C., in Mohegan Lake, New York. Mr. Goldblatt focuses his practice on personal injury and brain injury, serving clients in the New York metropolitan area and throughout New York state.

Mr. Goldblatt has more than 30 years of experience litigating on behalf of individuals who have sustained brain or other catastrophic injuries due to negligence. Over the course of his time in practice, he has recovered millions of dollars in settlements and verdicts on behalf of clients.

Using his knowledge to educate, Mr. Goldblatt authors and lectures regionally and nationally on brain injury topics. He is a former chair of many continuing legal education seminars for the New York State Trial Lawyers Association.

Mr. Goldblatt earned his law degree from St. John’s University School of Law. He is a certified brain injury specialist from the Brain Injury Association of America. He obtained his license to practice law in 1988. He is qualified to practice before all New York state courts and the U.S. District Courts for the Northern, Southern, Eastern and Western Districts of New York.